Riak is proud be to be sponsoring Rubyfuza, happening this week in Cape Town, South Africa. We’ve sponsored and spoke at a few events in Cape Town over the past several years, and Riak has seen successful adoption among various South Africa-based companies like Praekelt and Mad Mimi. We’re happy to support the tech community in and around “The Tavern of the Seas.”

Sadly, as was the case with PyConZA, we won’t be able to send an official Riak envoy to be a part of it. That’s why we’re excited to announce that Jeremy Thurgood, a member of the Praekelt engineering team, will be there on our behalf as the Riak Ambassador. 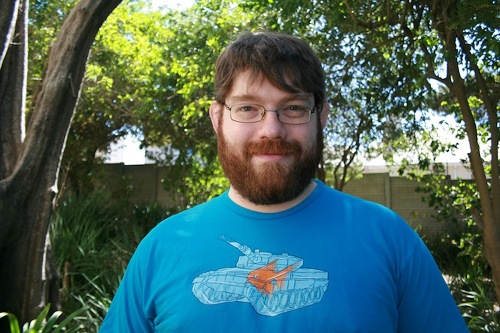 Jeremy and his team have been using Riak in production for various projects, and have contributed some useful code to the community along the way. Though Python is his language of choice, he’s been brushing up on his Ruby and will be on-hand to answer any Riak questions that attendees might have. There will also be some Riak and Riak swag floating around to make sure that no one goes home empty-handed.

Enjoy Rubyfuza and make sure to say his to Jeremy if you have a moment. Also, if you’re attending a conference and want to serve as an extension of the Riak Team as a Riak Ambassador, shoot an email to te@riak.com. We want to talk to you.